Laser light brand manufacturers - the problem that must be known! ! [Longdi Light]

Laser light brand manufacturers - the problem that must be known! ! [Longdi Light]

Laser lights are highly effective to add animation, drama and serious punch to performances and events taking them to a whole new level.

At present, domestically produced domestic bakelite connector materials have poor quality, low process level, easy connection looseness, and large contact resistance and overheating. The long-term heating of the laser light connector accelerates the aging of the insulating material, which in turn causes a short circuit. Due to the large wire load of the laser lighting system, the heat itself is high, and sometimes the bundled temporary wires are bundled or stacked together, the laying method is improper, and the heat dissipation conditions are poor, so that the wire temperature is further increased. The denser the wire of the laser lamp and the higher the current, the higher the heat generation. Temporary electric circuit of lighting system, in the process of lifting, telescopic and rotating of stage and props, in the place of crossing roads, stacking heavy objects, and using steel folding chairs, such as improper installation of electrical wires, it is easy to be impacted and worn. The external force of the machine, such as extrusion, causes damage to the electrical insulation protective layer or the charged body touches the shell, causing a short circuit. Some installation and construction units do not follow the standard operation, and simply install multiple power supply wires on the electrical terminals or use unsupported terminals. The connection is poorly connected. When the large current passes, the joints are overheated and the combustible materials are ignited. Or electrical insulation. Auxiliary equipment is a device that works with lighting effects, usually with a fog machine, a snow machine, and a bubble machine. The smoke machine is a large amount of carbon dioxide gas generated by heating the dry ice. After being sprayed, it forms a dense fog along the ground. It is a high-power electric heating device, which has a fire hazard. The power supply terminal of the device has poor contact, the live terminal is exposed, and the electrical A damp short circuit is a more common problem. The smoke generated by the hood does not settle on the ground but spreads around, causing fire detector alarms and fire equipment linkages. Sometimes it also causes the site personnel to mistake the smoke generated by the fire, causing unnecessary panic, but the hood The bubble machine itself generally has no fire hazard. 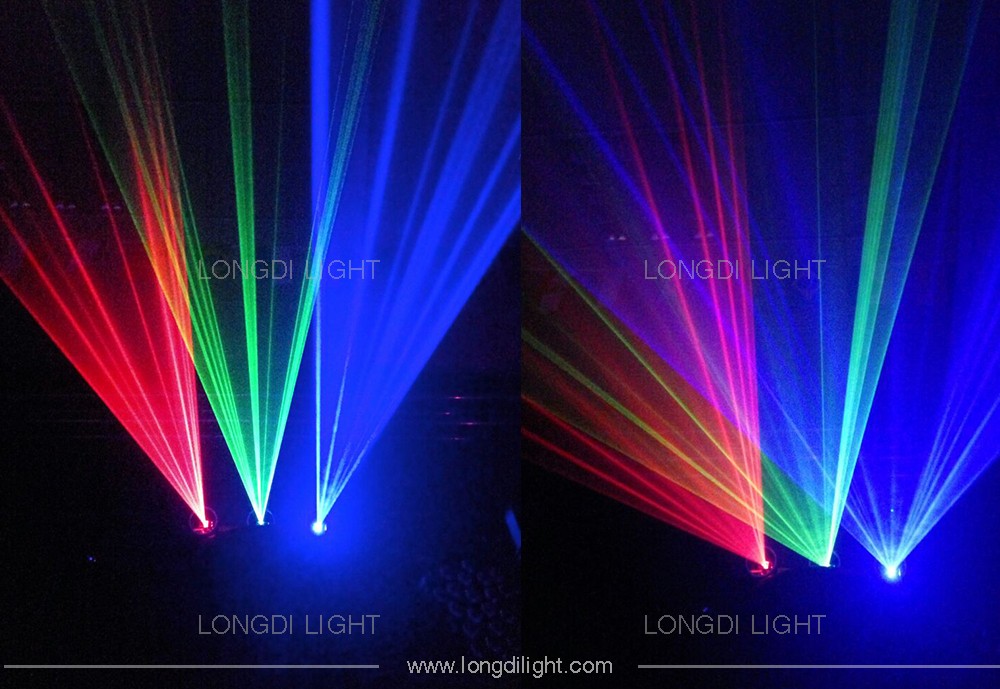 Art effect lights commonly used are computer lights, neon lights, laser lights, fiber optic lights, plastic rainbow lights and a variety of mechanical rotating lights. When designing these luminaires, the artistic effect and fire safety should be combined, and special attention should be paid to the safety of neon lights. The neon tube, which is widely used in large-scale activities, has a working voltage of up to 5,000 volts, which is highly prone to sparks and arcs, and has a high risk of fire. Therefore, the neon lamp holder and the bottom plate are made of non-combustible materials or fire-retardant technology is applied to the combustible materials; when neon transformers and lamps are installed in places that may be in contact with personnel, protective measures should be taken. Neon lights hanging outdoors should be protected against short circuits caused by shaking or collision. There is a forced air cooling device inside the computer lamp, the tuyere cannot be covered, and the fan is prevented from malfunctioning. The laser light is cooled by circulating water. The installation of the water pipe should be reliable, and the water source should be avoided. In the layout of the artistic effect light, it must be considered that it cannot affect the fire safety evacuation and does not occupy the fire exit.